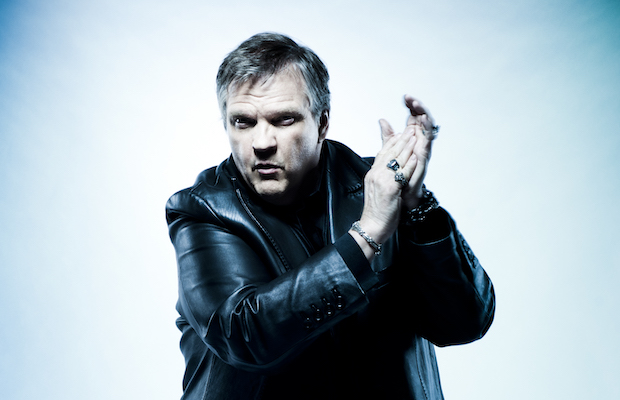 Legendary rocker Meat Loaf is currently on the road for the first time since a lengthy Las Vegas residency, and has just expanded his run to include an April 11 performance at Nashville’s own Schermerhorn Symphony Center. The famed singer’s last (and possibly only other) Music City show took place at The Ryman in 2012. One of the best selling musical artists of all time, Meat Loaf has more or less stayed active since rising to fame in the mid ’70s, but this performance comes at an especially exciting time, as he is gearing up to release a new album, Braver Than We Are, which marks his first full record collaboration with Jim Steinman, the composer/producer/songwriter responsible for his most famous efforts, in over two decades, and following a messy legal dispute in the mid ’00s. Here’s hoping that means we’ll get a spiritual successor to Bat Out of Hell, and an especially inspired Meat Loaf. Hey, we can dream, right? Tickets are set to go on sale this Friday, Jan. 15 at 10 a.m. CST right here; don’t miss out!