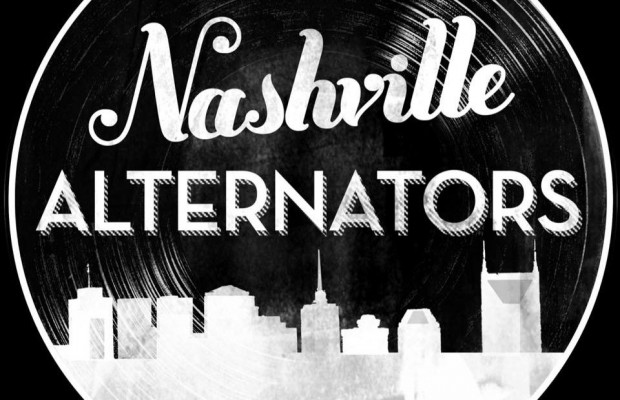 The Nashville Alternators take the stage at 3rd and Lindsley tonight, playing classic rock and soul songs of the ’60s and ’70s, leaning more often than not towards The Beatles and Paul McCartney. Don’t confuse them with any normal cover band, and don’t associate them with any stereotypical conceptions of a normal cover band performance. These are cream-of-the-crop musicians, and they have made a combined contribution to the sales of more than 350 million records worldwide. Their individual talents can be found on projects with Faith Hill, Tim McGraw, Keith Urban, Peter Frampton, Michael McDonald, Wynonna Judd, Roy Orbison, Kelly Clarkson, Miranda Lambert, Jonny Lang, Donna Summers, Kenny Loggins, LeAnn Rimes, Vince Gill, Sam Moore, Sheryl Crow, Amy Grant and Peter Cetera, among others. Be prepared for this show to live up to, and probably exceed, your expectations.

Head below to find out more about the origins of this unique project.  The show starts at 8 p.m. (doors at 7 p.m.), and you can grab $10 tickets here in advance.

Beyond displaying immense talent, their covers do the originals justice through their unique, exuberant panache onstage, and yet they put their own spin on the songs, which sparks both interest and triggers nostalgia simultaneously. The Nashville Alternators formed originally as a project to play a benefit for the Nashville flood victims in May of 2010, but their initial chemistry convinced them to become more than just a one-show wonder.  Vocalist and guitarist Chris Rodriguez sheds light on the band’s live show, as he states “I love when people come out to see us because they can’t figure out where it all stops. It’s not any one style as much as it is the spirit of that decade.” Rodriguez’s comments are featured in the band’s promo video, which includes some interviews with the band and some snippets of their live performance.  Scan forward to about six minutes in the video to see a particularly inspiring live performance of “Rock and Roll” by Led Zeppelin with vocalist Kim Keyes singing lead. The group intentionally ask her to sing male vocal parts, and she obliges, and soars musically, as you can see from the promo video below.

The Nashville Alternators will perform tonight, Jan. 7 at 3rd and Lindsley. The show begins at 8 p.m. (doors at 7 p.m.), and tickets are available for $10.