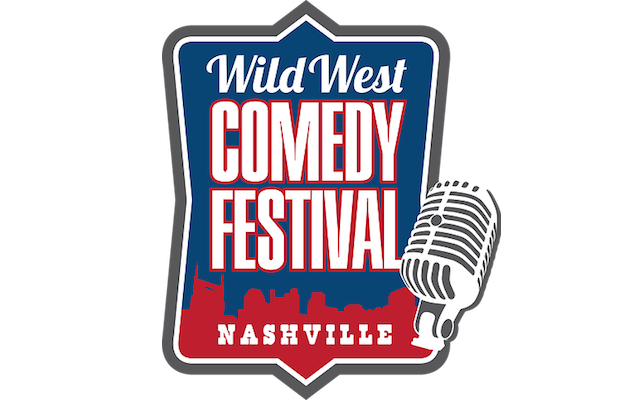 Entering its third year, the Wild West Comedy Festival, produced by Vince Vaughn’s Wild West Productions, is quickly becoming the premiere annual event for Music City residents who love to laugh (and, surely, making it back for a third installment is a good sign). 2014 brought acts like Aziz Ansari, Chelsea Handler, Marc Maron, and Seth Meyers, while last year boasted Joel McHale, Hannibal Buress, Tig Notaro, Lewis Black, and more. Announced just before Christmas, the 2016 edition, set to take place May 16-22, is shaping up to be just as memorable, with a lineup that includes Jeff Foxworthy, Trevor Noah, Russell Peters, Michael Carbonaro, Maria Bamford, Joe Rogan, Jay and Silent Bob Get Old (Kevin Smith and Jason Mewes), and The Fighter and The Kid Live, with many more still to be announced. We’re still holding out for a shift to a weekend pass ticket option one of this years, but, as with seasons past, tickets are once again being handled on a per show basis; they’re on sale now, so find links here. The Wild West Comedy Fest will be held all over town, in spaces that regularly play host to comedy like The Ryman, TPAC, and even co-sponser Zanies, as well as a few that don’t, like Exit/In and War Memorial Auditorium. Expect a lot more news as spring approaches!