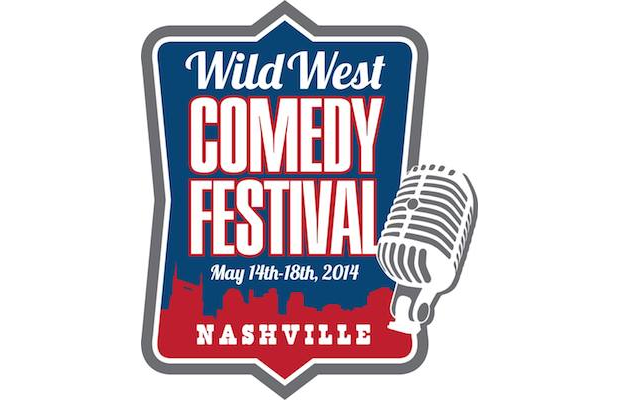 While the vast majority of our coverage centers around music, we make it our mission to fill you in on the best and most exciting live events Nashville has to offer, especially when it comes to boosting our city’s cred in new arenas. The inaugural Wild West Comedy Festival, a massive city-spanning five day comedy event, does just that. Produced by Vince Vaughn’s Wild West Productions and Outback Concerts, and presented by Netflix and Bud Light, the Wild West Comedy Fest will take place at TPAC, Zanies, Third Man Records, and The Belcourt, and will showcase some of the smartest, funniest, and most relevant comics around. It would be easy for an event like this to play it safe, and book a lot of popular acts with little bite, but, with names like Aziz Ansari, The Lonely Island, Demitri Martin, Eugene Mirman, Marc Maron, B.J. Novak, and Chris Hardwick on the bill, it’s obvious that Wild West is striving to not only put Nashville on the map as a comedy destination, but to legitimize our scene as well.

Though some VIP packages were previously on sale, the easiest (and, for most, cheapest) way to attend Wild West is by purchasing single-event tickets. We’ve got a full preview and schedule below, along with ticket links to each showcase. Check it out, make your decisions, and support Nashville’s comedy scene by catching some sets! You really can’t go wrong with any of these acts. Find out more about the event here.

Bonnaroo Club Stage Band of the Day: The Dunwells