Future Announced for 2016 Rites of Spring 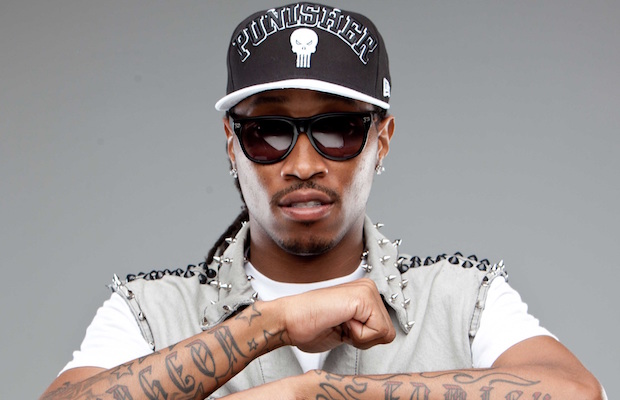 Vanderbilt’s long-running Rites of Spring festival returns April 15-16 for its 2016 installment, and, while we’ll likely need to wait until next month for a full lineup reveal if prior years are any indication, at least one major artist has already been announced- buzzworthy Atlanta rapper Future. Set to play the fest’s second night, Future is definitely a huge get, currently riding high on the success of his critically lauded third album, last year’s DS2, as well as not one, but THREE mixtapes from 2015, including a high-profile team-up with Drake called What a Time to Be Alive. Looking at the past few Rites of Spring lineups, a big-name rapper is no surprise, but is hardly a clue as to who else we can expect, as the popular fest has previously included indie rock, electronic, pop, alternative, and more. Keep an eye out for tickets and additional info in the coming weeks!