Get In The Holiday Spirit with Boom Forest’s “Jeanette Isabella” 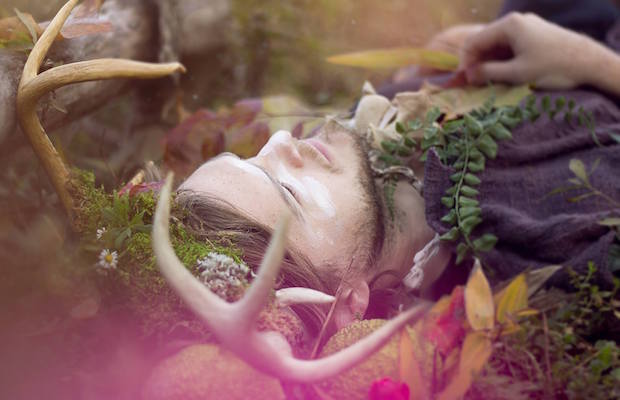 It’s been a big year for Boom Forest, who dropped their stellar sophomore LP, Post Knight Errant, on Nov. 6.  Talented front man John Paul Roney has been a bright spot in the local music scene with his immense creativity and willingness to challenge himself to stay original in the contemporary music scene.  So, it is no surprise that his contribution to the music of the holidays would be a unique take on the medieval french hymn, “Un flambeau, Jeannette, Isabelle.”  The hymn was first published in 1553, and remains a standard of sorts today, but is better known by Americans for the English version which surfaced in the 18th century.  Boom Forest has stripped this hymn back, and revives the original french lyrics in a hauntingly beautiful version that will take a few listens to fully appreciate.  Spin it below, and happy holidays to you all.

Get Creepy With The Queen And King's "Santa Clause Is Coming To Town" Video!