12th and Porter Rises from the Grave, Will Re-Open Feb. 5 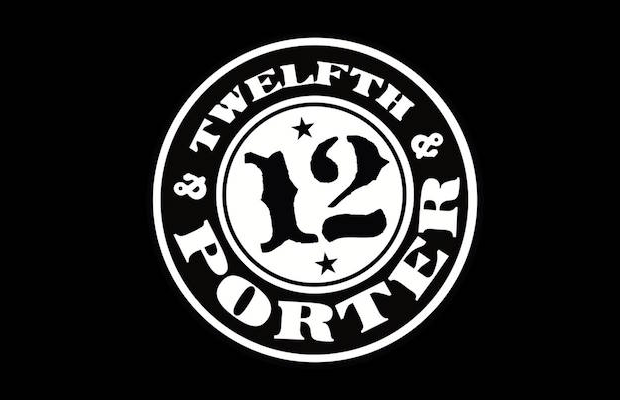 This time last year, things were looking grim for historic local club 12th and Porter. Despite renovations, the addition of a new restaurant, and improvements in light and sound, the venue seemed increasingly unable to compete with newer spaces around town, and was ultimately sold in early 2015, its fate left unknown. While reports of permanent closure circulated, with rumblings of everything from knocking it down to build condos to transforming it into a new restaurant or venue made rounds, we were informed at the time that rumors of 12th and Porter’s untimely demise might be somewhat exaggerated. After months of relative silence, the club’s new owners have finally detailed plans to re-open, almost exactly a year after 12th and Porter first shuttered its doors, on Feb. 5, with a performance from Chuck Mead & His Grassy Knoll Boys. Clearly aiming to restore its former glory, the venue, still called 12th and Porter, has reportedly undergone further “extensive structural renovations,” and has been “engineered to produce excellent sound for its listeners.”

The club’s spring calendar is definitely all over the place, with acts like Coolio, O-Town, Dumpstaphunk, and more announced to perform, but we’re holding out hope that once news of its return becomes more widespread, 12th and Porter will again rise to the potential of its fantastic space, and provide another great option for smaller room shows in an increasingly more saturated market.