[Premiere] Check Out Angel Snow’s Haunting, Detroit-Set New Video For “I Need You” 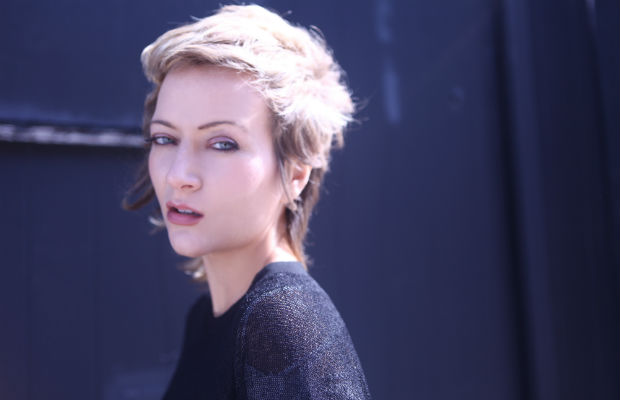 The soulful and confessional singer-songwriter Angel Snow has been a site favorite for awhile, with her self-titled record making our top local albums of 2012. It looks like her upcoming record is going to take a bit longer than we said when we debuted the video for “Secret” back at the beginning of the year, but based on the new single “I Need You” and its haunting, Detroit-set video, the wait until early 2016 will be worth it for fans of electronic, ambient pop sung by a powerful female voice. The electronic elements are new, but Angel Snow’s raw songwriting shows the same perception and honesty that has made fans love her for years.

Click through to watch the video for “I Need You,” in which Detroit’s architectural ruins provide the background for an emotionally bare tale of love-as-addiction.