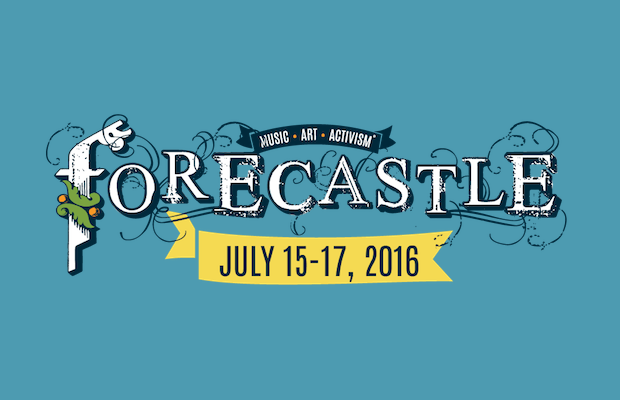 This year’s hottest holiday gift is apparently going to be festival tickets! In years past, many major music fests have taken to launching pre-holiday pre-sales, but, until this year, almost never revealed their lineups until months later. As the summer fest landscape becomes increasingly more crowded, the built-in buzz is, apparently, just not cutting in this season, and we’re suddenly seeing a rash of incredibly early announcements. First came nearby Hangout Fest, followed by Firefly and few other smaller events. News that Louisville’s Forecastle Fest is set to unveil their full 2016 lineup tomorrow, however, really has our jaws on the floor. Unlike other upcoming events, slated for May or June, Forecastle takes place July 15-17, putting this announcement a staggering seven months ahead of the fest, and a good six weeks ahead of last year’s reveal (seriously, weren’t we just there?). As previously announced, Forecastle is currently running a pre-sale, and tickets are under $150 (a hell of a bargain, compared to most other events), if you act quick.

Who do you think will play this year’s Forecastle Fest? Let us know in the comments, and check back for the full announcement tomorrow!