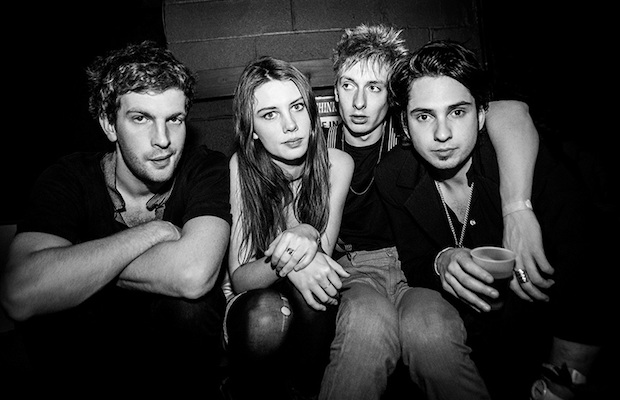 Having gained a footing in the UK since releasing their first EP, Blush, back in late 2013, it took a bit longer, and the release of a proper full length, My Love Is Cool, in June of 2015, to really kick things into gear internationally for Wolf Alice.  The debut LP was nominated for the coveted Mercury Prize in the UK, and has since spawned a worldwide tour for the young alt-rockers that will land them in our fair Music City on Dec. 15 at Mercy Lounge.  If you haven’t heard these kids yet, you should get in the know, because we have a feeling this will be a last chance to catch them in a small club setting before they blow up the festival scene in the summer of 2016.

You can still grab tickets for that show here, and then you can check out what it is like tripping in the forest with the band in the video for “Freazy” below.