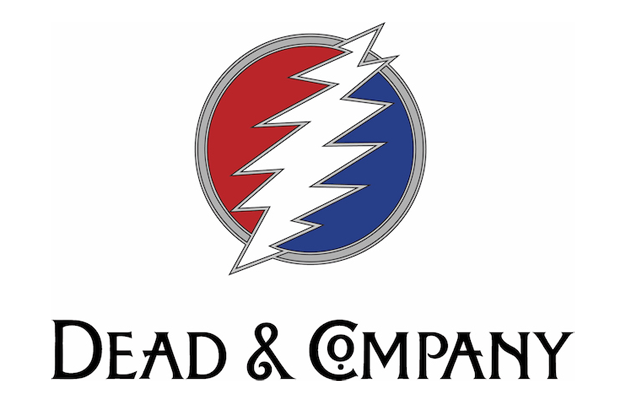 It seems as if the legacy of The Grateful Dead will never die. Earlier this year, the four remaining original members reunited for a string of shows in Santa Clara California, and Chicago with Phish guitarist Trey Anastasio taking the role that the legendary Jerry Garcia used to fill. The group claimed that it was going to be the last time that they ever shared the stage together. But not too much later they had already announced plans to do it again; this time with John Mayer on guitar. They have been touring the country this past month to some stellar reception. Tonight, the tour comes to Nashville as Dead and Company play Bridgestone Arena. The show starts at 7pm and tickets are still available for anywhere between $45-$95. We have a preview ready for you to convince you to make the last minute trek downtown tonight because this show is not one to be missed.

The Grateful Dead were very important back in their day and they still are today. After thousands of shows, and a plethora of studio albums, their songs still resonate with all different types of music fans. Their legacy has inspired a vast amount of other bands to explore the magic of improvisation and build off of where the band stopped when Jerry Garcia died in 1995. The most notable example of this passing down is the legendary jam band Phish, a four-piece that took the lead in the scene when there was a need amongst Deadheads for a new band to follow. But that is not to say that the remaining original members of the group haven’t been out there on the road playing. Bob Weir has stayed busy with a number of projects, as have the two drummers Mickey Hart and Bill Kreutzman. But now they find themselves with John Mayer, former Allman Brothers bass player Oteil Burbridge, and renowned keyboard player Jeff Chimenti. The group is keeping these magical songs alive, and, even though they teased the summer’s shows as the finale, they apparently are “Not (ready to) Fade Away.” Don’t sleep on this opportunity to see them perform a two set show tonight in Music City. To get you excited, check out a video from one of their sets at Madison Square Garden last month.

“>
Dead and Company will perform tonight at Bridgestone Arena. The show is all ages, begins at at 7pm and tickets are available for $45-$95.