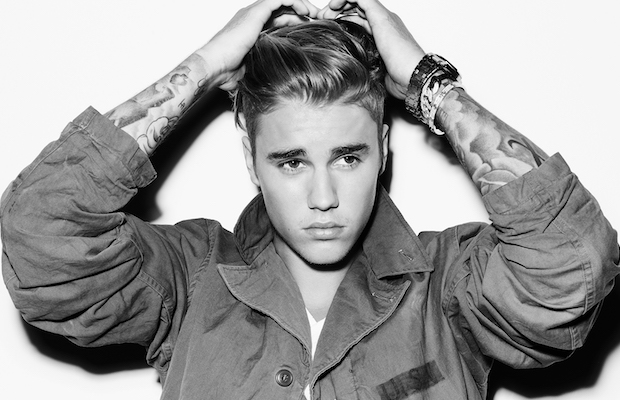 By the time pop superstar Justin Bieber returns to Bridgestone Arena next year, on June 27, nearly three and a half years will have passed since his last Music City outing. In that time, the Biebz, inarguably one of music’s most polarizing figures, has been the subject of many a scandal, well-documented public bad behavior, and a generally negative tide of popular opinion as his juvenile antics have transitioned into more adult misdeeds. However, throughout 2015, the Canadian pop star (and undeniable young talent) has apparently made efforts to clean up his act, learned to laugh at himself (see his pretty brutal Comedy Central Roast), and has doubled down on his focus to growing up not only as a person, but as an artist. The result is his forthcoming effort Purpose, due out this Friday, Nov. 13. That LP is why we feel compelled to tell you about a Justin Bieber show for the first time because, by all accounts, it’s pretty damn good. With the help of heavy-hitters like Skrillex and Ed Sheeran, the Biebz has made the jump from mostly teen-geared radio fluff to certifiably fun pop, and his string of hits so far this year (not to mention smash feature on Skrillex & Diplo supergroup Jack Ü’s infectious “Where Are Ü Now”) have unwittingly won us over, at least, as fans of his music (the jury is still out on his persona). Grab your tickets beginning Friday, Nov. 20 at 9 a.m. CST here. They will almost certainly sell out.