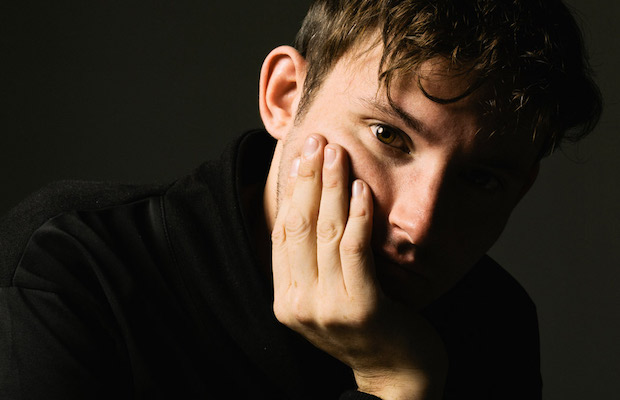 Coming to Exit/In tonight, Nov. 10 from across the pond is Scotland’s own artist/producer Hudson Mohawke. Though originally The-Dream was schedule to support, he was forced to cancel due to scheduling conflicts, and LA EDM artist AWE will take his place. Nashville’s own Meth Dad will be opening up, as well Shmu all the way from Austin, TX. This show is stacked, it’s weird, and it’s going to be fun. Tickets are $25 at the door or here, and doors open at 8 p.m., with music starting around 9 p.m.. Find out more after the jump!

Hudson Mohawke is the man behind the scenes that rarely shows his face. He is, first and foremost, a producer, who has worked with artists including Kanye West and Drake. On his own projects, this producer-side of him still comes through, while he often has other artists hop on the track while he takes care of the music. They could all be instrumental though, because his beats are that good. It’s like listening to the instrumental from your favorite rap songs. It may sometimes feel like a piece is missing, but in a world where there are millions of hip-hop beats, Mohawke  damn good.

Serving as a last minute replacement for r&b singer The-Dream, Los Angeles based DJ AWE is definitely more similar in approach to Hudson Mohawke, albeit leaning more in the EDM and trap direction than full-blown hip hop. He’s amassed quite a bit of buzz over the past few years for his inventive, engaging sound, and his live show is sure to get you dancing.

The first two artists on this bill make for a cool show. The last two just make it downright weird. Meth Dad, a child of Nashville, is dance/electro-pop/party rock group that’s been doing the thing since 2009. You’ve probably heard there name if you haven’t seen them. This is a show that will make you dance, and Meth Dad’s set will be no different.

Coming all the way from Austin, Texas is Sam Chown a.k.a. Shmu. He just dropped his album, Shhh!!!, and it. is. sick. His My Bloody Valentine-esque brand of shoegaze and dream pop would be generic if not basically everything about it. Bringing a vibe similar to The Killers into some songs, he samples old versions of his own songs with lo-fi beats until they are unrecognizable in a way that is truly unique.