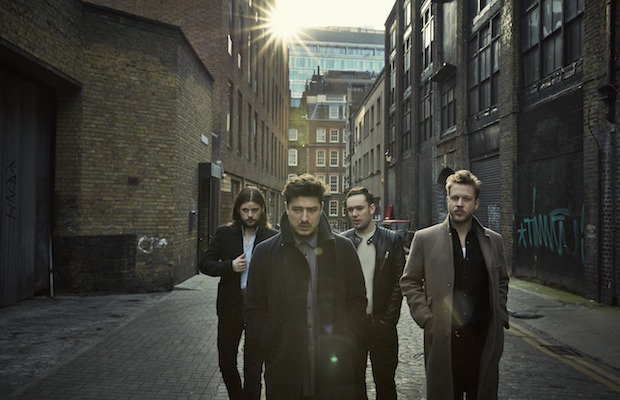 While their presence has been felt, and their ties to Music City over the years have certainly been persistent, English folk rockers Mumford & Sons haven’t properly played Nashville in nearly three years. Hard to believe, huh? Save for last summer’s Bonnaroo outing, the group’s just-announced April 15 performance at Bridgestone Arena with Blake Mills will be Nashville’s first chance to see Mumford live since the release of both their 2012 sophomore effort Babel, and this year’s decidedly rock-leaning departure Wilder Mind. The arena outing is set to go on sale this Friday, Nov. 13 at 10 a.m. CST, with various pre-sales beginning Wednesday and Thursday (sign up here for details), both right here. The burning question on our minds is, will we be treated to the return of The Anal Beatles or Salvador Dali Parton after? Only time will deal.