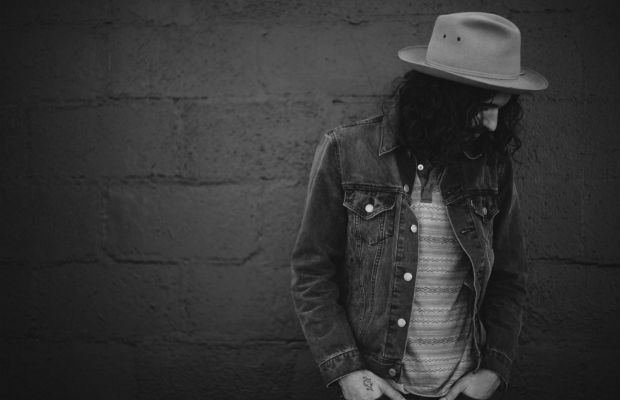 Tonight is an exciting night of local music as Americana/country acts Josh Farrow, Erin Rae and Friends of Lola all take the stage at The Basement East! Don’t miss the chance to see these great acts all under one roof, especially since it is Farrow’s last Nashville show of 2015. Show starts at 9 p.m. and tickets are $7 at the door.  Read on for more info about all the acts!

A hard to miss local favorite, Josh Farrow is an Americana singer-songwriter whose music alternates between classic country twang and southern gospel soul. He’s released two singles to date and is currently working on a debut full length album, and those in know understand that he absolutely dominates in a live setting. As we mentioned above, this is his last local show of 2015, so be sure to catch his live show before it hibernates for the winter.

Unless you’ve been living under a rock, you’re probably familiar with the music of Erin Rae. Her masterful, emotive songwriting is generally accompanied by her melodic fingerpicking and a songbird vocal style akin to that of Jolie Holland. Her debut EP, Crazy Talk, prefaced her first full length release, Soon Enough, which was released this past September to rave reviews. Both are definitely worth checking out, as is her performance tonight!

Friends of Lola, made up of siblings Houston and Cyrena Wages along with friend Gabe Rabben, have harmonies reminiscent of The Lumineers, and dip their twangy tunes deep in the indie folk spectrum. They are currently working on a follow up to their debut EP.