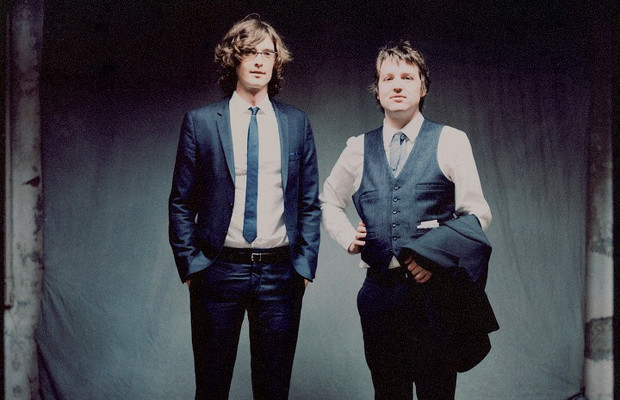 Indie-folk duo The Milk Carton Kids will make their way to the Tennessee Performing Arts Center’s James K. Polk Theater tonight for a set full of perfectly-harmonized tracks that will hit you right in the feels.

These award-winning musicians know how to intricately craft great songs that can make you smile with joy or reach for the nearest tissue. Their latest album, Monterey, has been celebrated as one of their strongest releases yet. If you are a crazy person and haven’t snagged a ticket, a few are still available for purchase. If you are still on the fence about heading downtown, read on to find out why this is a show you really don’t want to miss.

LA’s folk duo The Milk Carton Kids formed back in 2011, and have been earning praise for their modern indie take on traditional folk music. Members Kenneth Pattengale and Joey Ryan’s flawless harmonies are easily comparable to 1970s era Simon & Garfunkel. Their retro vibe still feels connected to present-day thanks to their fearless songwriting, which appeals to fans from many genres, from Americana to pop.

Stream The New Single "Lemonade" From The Gills