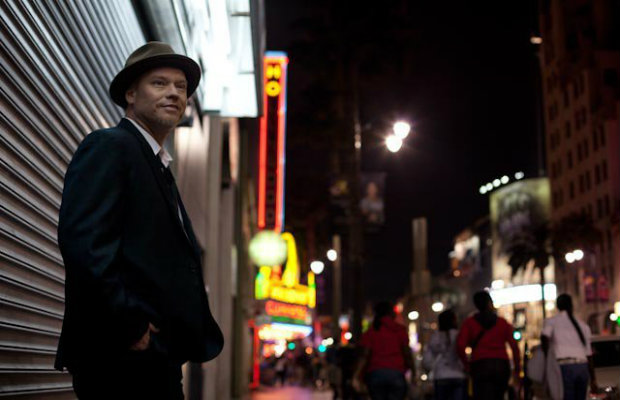 Shawn Mullins may have been turning out quality albums for a couple of decades now, but his newest one, My Stupid Heart, seems to have come from a new place entirely. Mullins has said that as early as 2009, when his daughter was born, something seemed to be changing for him, and the new album proves that he’s only improving over time. He’s recently achieved his third #1 song, through work he did on the Zac Brown Band’s “Toes.” Mullins’ husky voice never fails to be captivating and hearing him play in a listening room like City Winery is sure to be a special experience. He’ll be joined by singer/songwriter Chuck Cannon, who helped Mullins write six songs on the new album. They perform tonight, Oct. 30, at 8 p.m. The show is all ages, and tickets are available for $25-$30 here.

Fifteen years after Shawn Mullins’ song “Lullaby” was an inescapable song of the year that seemed to be played everywhere you went, he’s still writing great material. In addition the #1 song he recently had with the Zac Brown Band and “Lullaby” topping the charts, his 2006 song “Beautiful Wreck” was also an Americana chart topper. All the while, Mullins has also been releasing great albums. Not to mention, he’s got a husky, baritone, voice that can silence a room. Among the changes that helped Mullins create My Stupid Heart was his new found passion for co-writing. Out of eleven songs on the album, nine were done with co-writers. Chuck Cannon, who will be opening for Mullins, helped out on six of those.

Chuck Cannon may have written hits for artists like John Michael Montgomery and Toby Keith that have accumulated over 25 million radio plays, but it’s the material he writes to perform himself that really shows off his talent. He’s known for his charisma on stage; he’s not only funny and entertaining but thought provoking.