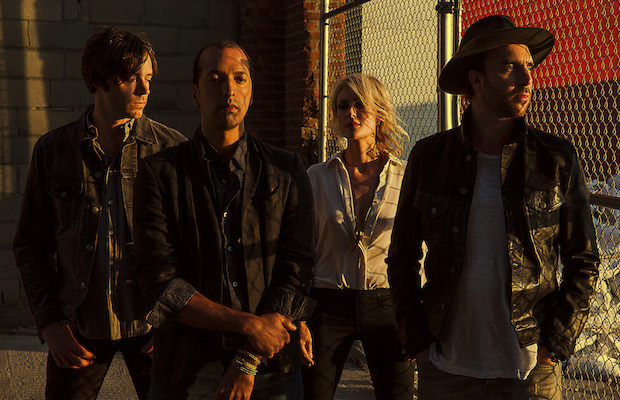 Earlier this month, we told you the exciting news that electro-pop outfit Metric had plotted a return to Nashville. They’ll be headlining Marathon Music Works on Nov. 18 with support from Seattle surf pop wunderkind Hibou. They are sure to play a good chunk of their latest album, Pagans In Vegas, along with some older fan favorites. Tickets are still available, but why spend your cash when you can win a pair with just a couple clicks? Read on for details!

Seattle based singer-songwriter Peter Michel, who performs under the stage name Hibou, has been heating up the blogosphere since 2013. His effervescent surf-pop sound quickly earned him a solid fan base, which has increased with the release of his first full length self-titled album in September. His music features a distinctly ’80s sound that still feels fresh and incredibly danceable. He’s the perfect choice to get the crowd loosened up before Metric blows away the crowd.

Winner will be announced Wednesday, Nov. 11 at 12 p.m. CDT, and will receive one pair of tickets. Good luck!