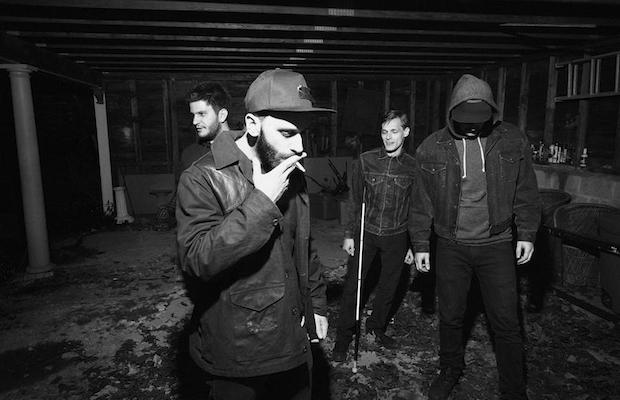 Nashville (and, it seems, everywhere else) can’t get enough of X Ambassadors. The New York group, celebrating the release of their buzzworthy full-length debut, VHS, are headed back to town Nov. 1 for a performance at Marathon Music Works (upgraded from Exit/In), along with Kevin Garrett and Stokeswood. Their third Music City outing this year, and fourth since last fall, X Ambassadors’ mass appeal, top-notch live show, and infectious string of hits makes them worth coming back for time and time again. We suggest you grab your tickers while they last right here, read on to enter for a chance to win tickets below, and find out more about the lineup after the jump!

Winner will be announced Wednesday, Oct. 28 at 3 p.m. CDT, and will receive one pair of tickets. Good luck!