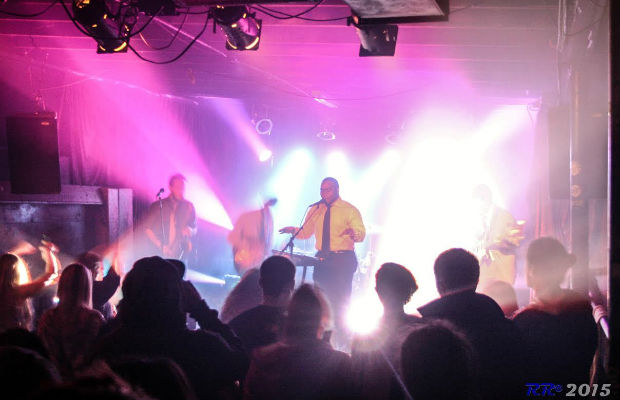 We are big fans of pretty much everything The Aquaducks do.  Their brand of funky, party starting tunes is just what the doctor ordered for a Monday.  It’s a little unclear if these three new singles are the precursor of a new record or not, as the band has been on a bit of a hiatus over the summer.  Head below to stream “Stray Bullets,” “Step Light,” and “What’s Goodington.”  Then for a bonus, check out the studio video of “What’s Goodington.”

This is good news for fans of the funk and The Aquaducks.  If you head to B.B. King’s on Saturday, Oct. 17 to check out their set, you’ll likely find out everything that’s on the radar for this exciting outfit.

Stream The New Single "Lucky Boy" From The JAG!