Stream The New Single “Lucky Boy” From The JAG! 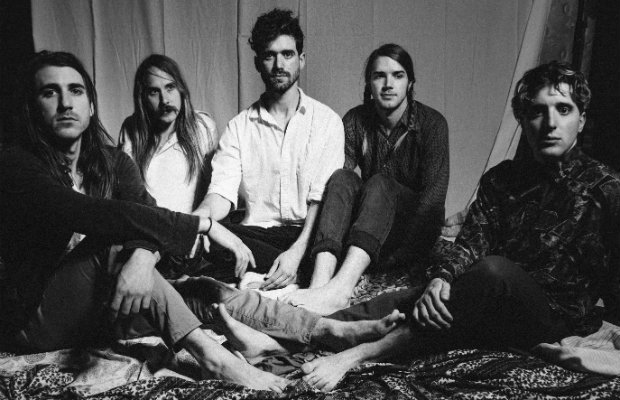 Local retro rockers, The JAG have announced a new record and have released their first single from the latest effort to get us ready.  Pondermental Wonderment In Hypocricity was recorded with Andrija Tokic at his Nashville Bomb Shelter studio, and is slated to drop on Oct. 23.  The first single, “Lucky Boy” is the first taste of the new record, and features more of a Bowie-esque pop vibe as strained through their retro toned sieve.  Have a listen below to see why Grace Potter is just another in a long list of growing fans for these Nashville rockers, and make sure to mark your calendar for their album release show at FooBAR on Oct. 22.

Watch Justin & the Cosmics' "Catching Bones On A Saturday Night"