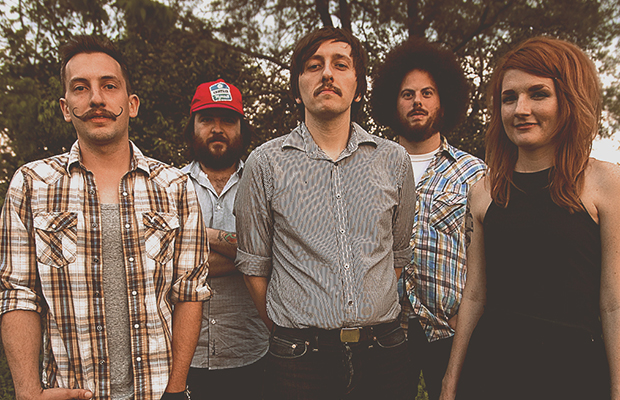 Fast rising folk-tinged, indie rock outfit Waterfall Wash have been on our radar for as long as they have been a band, and their debut EP, Foreign Chords, is one of our favorite local releases of the year.    The band just released their debut music video for the uber catchy title track from that effort, which you can check out below.  The playful video perfectly mimics the band’s style as they man a lemonade stand, fight through inner turmoil, and perseveres with “melonade”.  It’ll make more sense when you watch the video below, and make sure to mark your calendar for their next local performace at the East Nashville Underground reunion shows happening in late November!