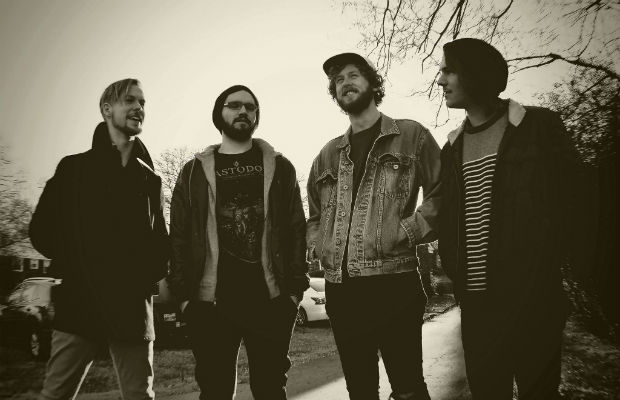 Whether it’s some enormously successful internationally touring act or a local underground up-and-comer, whenever we hear about anything cool happening in the Nashville music scene, it’s our duty to report it to you readers. That’s why it’s our distinct pleasure to introduce you all to the talented guys in Chico. If you haven’t heard of Chico yet, you’re not alone, as the group is just getting started, but you owe it to yourself to give them a listen. The group plays the kind of grungy, psychedelic rock that’s so popular in the Nashville house party scene, and their sound really captures what it’s like to be an active part of our city’s thriving underground rock scene.

Just today, Chico dropped their first official release, after months of unofficial demos and smaller shows. Titled Pipe Dreams, the EP is really quite an impressive debut for the band. Unlike so many modern releases, Pipe Dreams plays better as a whole unit, rather than a collection of singles. Each of the seven tracks teeters the fine line between spaced out psychedelia and traditional indie garage rock. The result of this balancing act is an EP that makes you both think and dance, that’s equally fitting played through your headphones on a rainy day or through the PA at a grungy rock venue. The band has managed to capture a complex array of emotions and wrangle them into both the lyrics and music, displaying a level of artistry and maturity that’s far beyond their years.

Stream the new EP Pipe Dreams below, and make sure you get hip to this hot new outfit now.