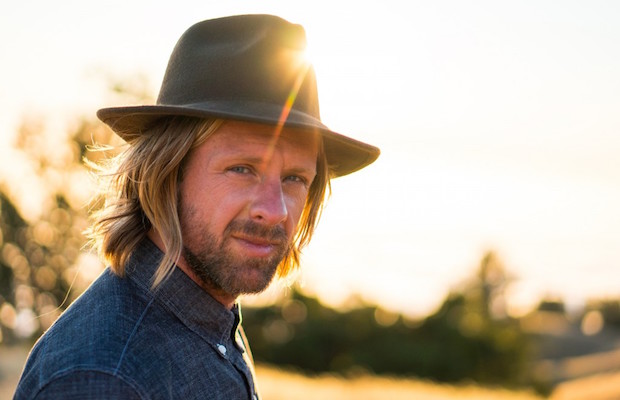 Jon Foreman is now a dad, but is still goofy, carrying a young spirit into his, now, middle age. He talks about how his children help him decide what’s cool, or what fits in his music. His new The Wonderlands has standout singles like “Come Home,” an orchestral, dark, and beautiful cry out into the abyss. “June & Jonny” (feat. Sara Watkins) is more singer-songwriter with an Americana twist. This album is a culmination of what Jon Foreman is great at: emotional song-writing, full instrumentation, and deep melodies. It has four different parts: Sunlight, Shadows, Darkness, and Dawn. Darkness is arguably the best release, and Dawn is the last one, yet to be released. Jon is a big part of Bro-Am, Switchfoot’s charity in San Diego. You can donate here to take their “25 in 24 Challenge” while Jon plays 25 shows in 24 hours (on Oct. 24 no less), and you could win a signed surfboard! The Bro-Am Foundation was started “to inspire, challenge, and equip the ‘next generation’ through music.” Jon Foreman’s music makes you cry out of happiness and sadness in an instant. This show will embody all of who he is, the soul behind Switchfoot that has matured in his music and in his themes over time.

Brad Corrigan is the guitar player for Dispatch, a very ’90s, college, indie band with rootsy, reggae tones. Who doesn’t know their big hit, “The General?” But, Brad Corrigan shows himself now as a storyteller. The Coloradoan makes films, takes photographs, and makes music to spread his message of love. He says, “it’s never what you do in life, but the heart with which you do it.” He founded Love Light & Melody, “a non-profit organization dedicated to battling physical, emotional and spiritual effects of extreme poverty.” He has a lot of love in his life, and that shows through his live albums of solo work. Come out tonight to Mercy to see these two surfers soothe you with their peaceful, yet fun music.