[NO COUNTRY PREMIERE] Check Out Luke Boor’s Music Video For “Darker Side”! 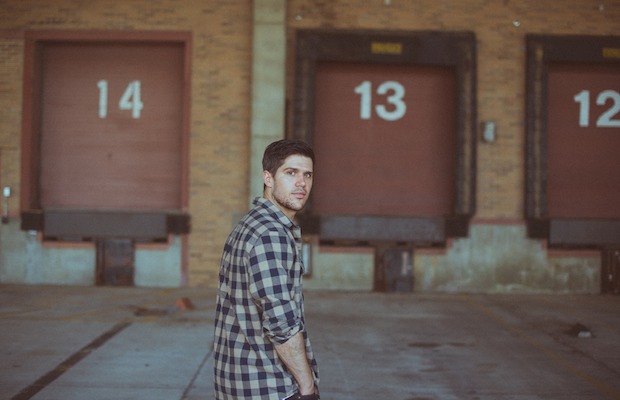 It’s finally Friday, y’all. We know you’re ready to get on with your weekend and enjoy some cool shows, but before you do, we’ve got the new video from singer-songwriter Luke Boor premiering here for your viewing pleasure. The Texas native, who relocated to Nashville last year to start his solo career after being in the LA-based pop/punk band Assemble The Skyline, is gearing up to release his EP Take It To Heart on Oct. 16, a follow-up to last year’s Skeletons. Luke’s solo project is a complete 180 from his previous endeavor, channeling songwriting skills of Americana and folk artists and mixing it with indie-pop melodies. The video for “Darker Side,” the first single from the upcoming release, is perfectly themed for Halloween with ghost puppets playing the instruments, but also shows a lighter side to his persona by using a fun concept. Check it out after the jump, and if you dig it like we do, be sure to stop by the EP release show at The High Watt on Oct. 17.