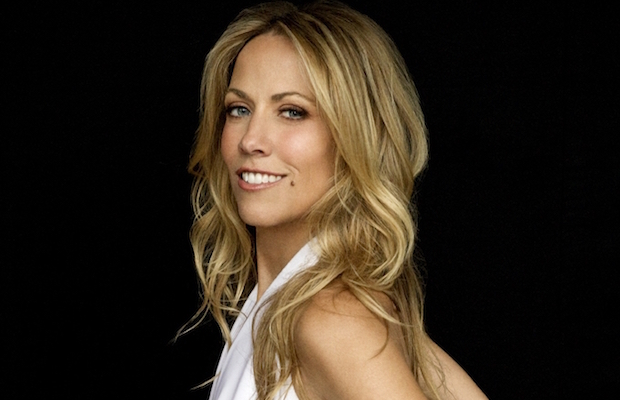 Multiple grammy award winner and recent Pilgrimage Festival stand out, Sheryl Crow probably needs no introduction to any fan of music with her parade of hit songs and multiplatinum albums.  The now local star has also been an inspiration for women given her battles with cancer and her perserverance through several high profile relationships.

She recently announced a pretty special event for all the lovers (or just lovers of her music) out there.  Sheryl will be performing a special two night Valentine’s Day run on Feb. 13 and Feb. 14 at Schermerhorn Symphony Hall with a special “backing band,” The Nashville Symphony.

Tickets for this one will surely go fast, and they go on sale to the general public on Oct. 2 at 10am.