Watch Janelle & The Gentlemen’s Video For Their Single “Bad Reputation”! 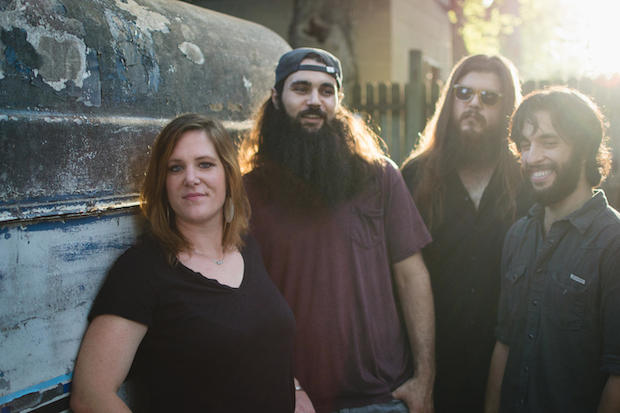 One of the best things about Nashville (if not the best thing) is being constantly introduced to new local music, and we here at No Country like to think we’re showcasing some of the best upcoming bands in this city. So if you haven’t heard of Janelle & The Gentlemen yet, it’s time to change that. The four-piece rock group, fronted by powerhouse vocalist Janelle Faiman, got their start in early 2014 and released their debut self-titled EP back in August. Check out the video below for the lead single “Bad Reputation”, a catchy anthem of self confidence that shows the band’s affinity for the blues. Fun fact: the video was filmed here in Nashville at Brave Barbershop, and features a special cameo from actor/comedian Janeane Garofalo.

If you want to catch them live, mark your calendar for Oct. 3 at The Sutler and Oct. 12 at The East Room.