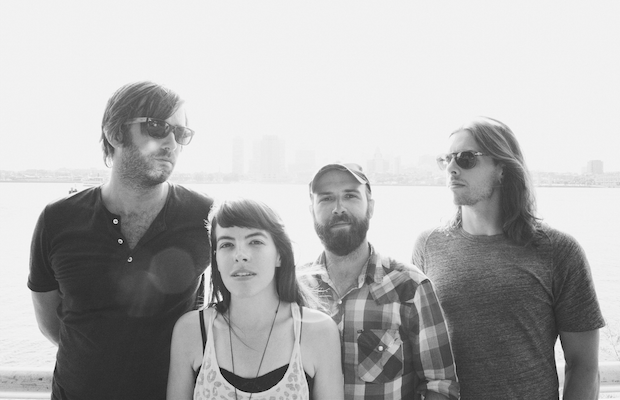 Philadelphia rockers Hop Along have been added to Modest Mouse’s upcoming War Memorial Auditorium dates on Oct. 13 and 14.  As if those shows weren’t already exciting, the exploding young outfit is definitely a strong addition, and their well received 2015 sophomore release, Painted Shut, is on our shortlist for best new records of 2015.  Spotify the whole album right here, or head below to hear stand out single, “Waitress”.

Tickets for Oct. 13 are already gone, but some do remain for Oct. 14.  You better jump on those now though, or you are going to be the person saying they waiting to long to snag tickets to one of the hottest shows of the fall.