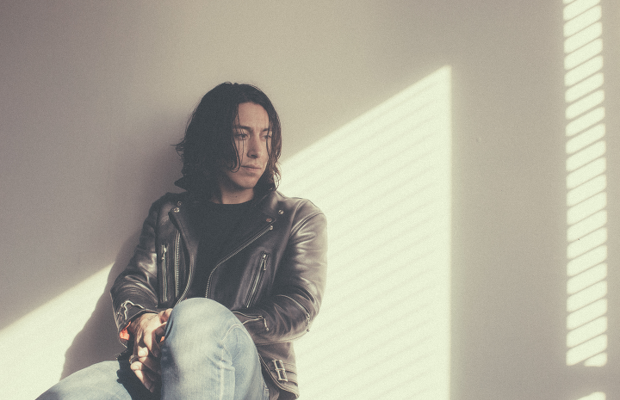 Seattle singer-songwriter Noah Gundersen is making his way back to Nashville for what is sure to be a powerful night of music at Cannery Ballroom. Just weeks after releasing his second full-length record, Carry the Ghost, he’ll take the stage along with opening act Field Report on Oct. 9. If you’re a fan of Gundersen’s honest and emotional songwriting, you’ll want to be there to see him perform tracks from his latest release and favorites from his breakthrough debut, Ledges.

If you’re short on cash but are still clamoring to see Gunderson pour his heart out on stage, we have good news. We have a pair of tickets to give away to one lucky reader, so click below, enter the contest and read more about why this show is a must-see. You can also purchase tickets here while the last.

If you want to see one of the most talented singer-songwriters of our time, pack some tissues and head to Cannery Ballroom on Oct. 9.

Winner will be announced Monday, Oct. 5 at 5 p.m. CDT, and will receive one pair of tickets. Good luck!