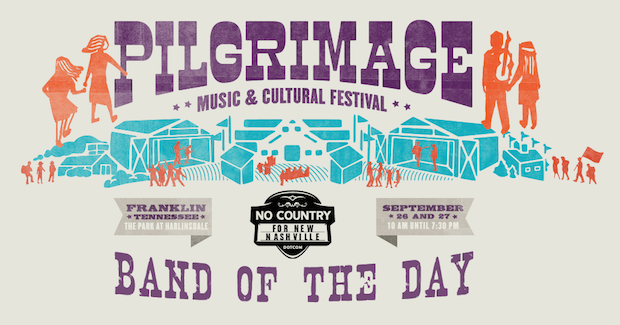 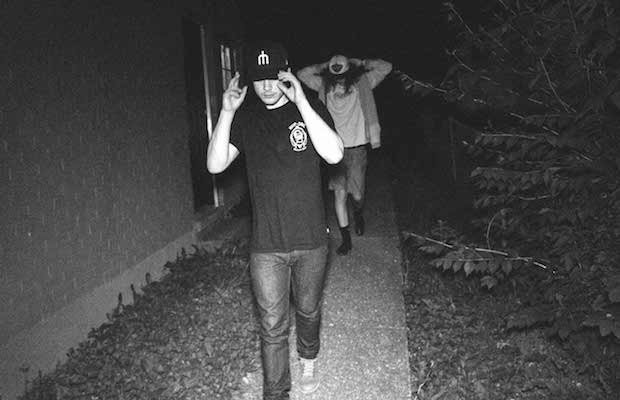 By now, you’ve surely heard about the inaugural Pilgrimage Festival, set to take place Sept. 26 & 27 at The Park at Harlinsdale, right down the road in lovely Franklin, TN. Committed to providing community-focused, all ages entertainment, and boasting an impressive lineup of both national and regional talent, Pilgrimage already seems to be setting its roots for what we hope and expect to be many years of success to come. As we’ve done in the past for Bonnaroo, and in what seems like an appropriate move, given that Pilgrimage is now the closest full-scale rock-geared fest we have, we’re going to preview this year’s lineup with daily artist spotlights, all leading up to what’s sure to be an unforgettable weekend! Be sure to grab your tickets here, and keep reading for our Pilgrimage Band of the Day…

Originally from New Orleans and now based in Nashville (much like some of the Pilgrimage upper brass), Nawas are relatively new to the scene, and, while we don’t yet know much about them, the handful of tracks we’ve heard floating around all seem to indicate “next big thing.” Centered around soulful vocalist Jake Nawas, the group appear to be a duo (perhaps that’s MCD, the other name credited on all of the tracks), and recently wowed us supporting Waka Flocka Flame at Marathon Music Works. Combining dense, electronic, lush, and layered production, which sets the backbone for Jake’s unbelievable, powerhouse vocal delivery, Nawas walks the line between mainstream pop prowess and experimental, electronic artistry; think Justin Timberlake meets Sam Smith meets The Weeknd, but with more indie bite. A definite artist to watch, smart money is on Nawas exploding out of the Music City scene in no time; catch them at Pilgrimage so you can tell stories about how you were there first.