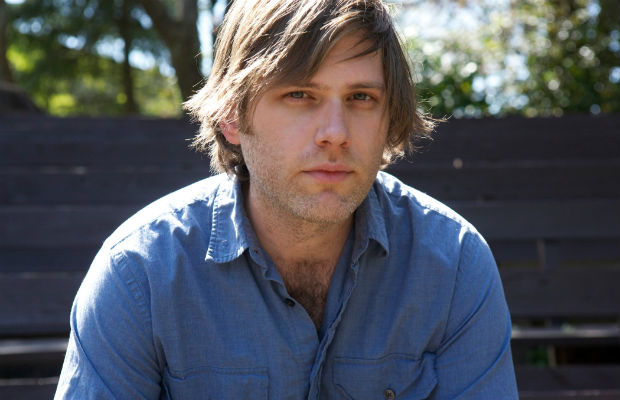 The lo-fi, indie-folk rockers know as the Fruit Bats are back in business after a brief hiatus, and stopping in on Music City tonight to share some love at The High Watt. Alternative rockers, Horse Thief, will open the proceedings, and you get both great acts for the low, low price of just $15. This is an 18 + show that starts around 9 pm (doors at 8), and it should definitely do the trick if you’re looking to make your Thursday night memorable. Read on for more info on the bands and get to The High Watt tonight to see them in the flesh.

Since the late nineties, Fruit Bats has mostly been the vision of Eric D. Johnson. Starting out as bedroom four-track project in Chicago, Johnson’s music originally appeared under many names — including Holiday Inn and Senseless Tripe– which were scribbled across cassette recordings. Eventually the name Fruit Bats stuck, but it wasn’t until 2000 that an actual band was formed, and some shows were performed. A debut record came next, which sold poorly, but got the attention of Sub Pop Records, who signed the band and put out their subsequent follow-ups (most recently Tripper in 2011). The lineup has continued to shift, always revolving around Johnson. After a brief dormant period, he and his lastest cast of characters are back in action. Catch them on their headlining tour tonight, before they slide into the warm-up spot for My Morning Jacket, later this fall.

A five-piece psychedelic folk band hailing from Oklahoma City, Horse Thief‘s unique sound evokes the wide-open spaces of America’s rolling plains, with just enough atmospheric trippy-ness mixed in for good measure. Their latest release, Fear in Bliss, is worth more than a passing listen, and you might as well get to the show on time to see them put it down live.

TWiN | This Weekend in Nashville | September 11-13