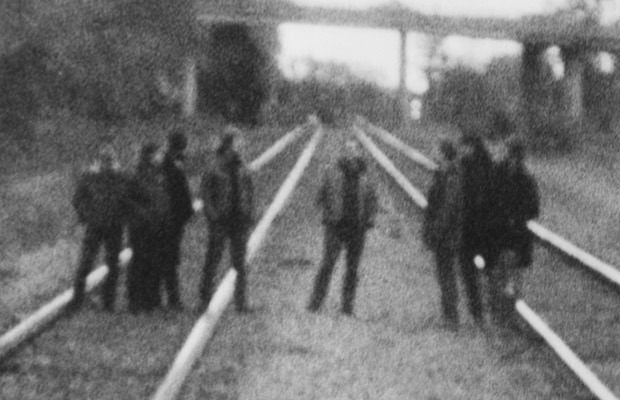 Genre-bending, boundary pushing Canadian post-rock collective Godspeed You! Black Emperor return to Nashville for their first headlining show in three years later this month, Sept. 19 at Marathon Music Works (notably, Godspeed played Bridgestone Arena with Nine Inch Nails in 2013) with Xylouris White, out in support of their new album, Asunder, Sweet and Other Distress. With a live show like no other, a loyal cult following, and a reputation for being one of the best experimental/ambient/instrumental groups in existence, this is sure to be one of the year’s best shows, and is a can’t-miss for fans of layered, technical songwriting. While tickets are still available here, we’re excited to announce that we’re giving away a pair to one lucky winner! Read on for more about the show and enter below!

Winner will be announced Friday, Sept. 18 at 12 p.m. CDT, and will receive one pair of tickets. Good luck!