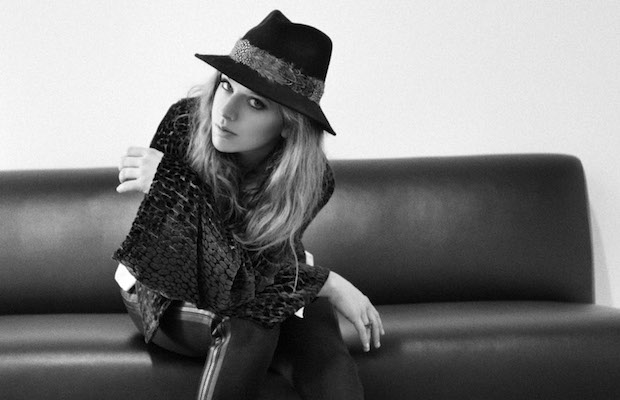 Vintage pop singer ZZ Ward is about to play Marathon Music Works on Sept. 4 (enter for a chance to win tickets and find out more about that show here), and you can get ready for that show with some brand new music from the bluesy songstress by getting her new EP released today. The Love and War EP gives fans a taste of her upcoming sophomore album This Means War, which isn’t due out until the spring, as Ward heads out on a North American tour with Marc Scibilia and The Young Wild. Several singles from the EP have already been released, including “Love3X” and “Lonely,” but now they can be had all together.

Click through to hear her new single “Marry Well,” a girl-power anthem with some killer harmonica playing from Ward, and check out all of Love and War on iTunes/AppleMusic.