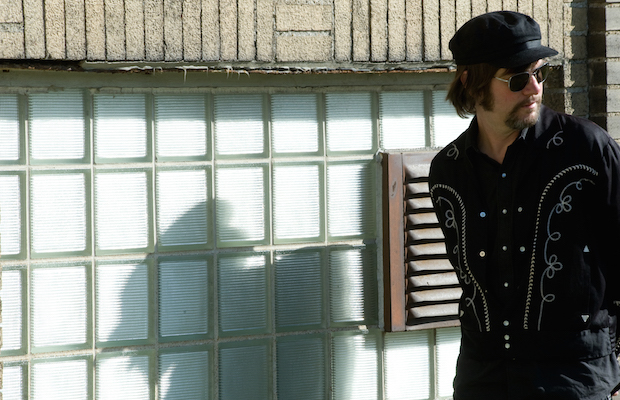 Son Volt founder and ex-Uncle Tupelo frontman Jay Farrar is gearing up to celebrate the 20-year anniversary of the former’s now-classic debut album, Trace, with a deluxe reissue, available Oct. 30 with a slew of extra tracks, including highlights of a February 1996 show at New York’s The Bottom Line, and will embark a very special tour in support. Billed as “Jay Farrar Performs Songs of Trace,” the trek will welcome back original Son Volt pedal steel player Eric Heywood, along with multi-instrumentalist Gary Hunt, who is a current member of the still-active band. The tour will kick off with a performance at Nashville’s own 3rd & Lindsley on Sept. 20, as part of the Americana Music Festival, in conjunction with Lightning 100’s weekly Nashville Sunday Night, and will also feature opener Parker Millsap. For those of you wanting the full festival experience, you can head here for tickets and details, or, if you’re just in just looking for Jay Farrar tickets, those can be purchased right here. Enjoy a walk down Son Volt memory lane after the jump!