[No Country Premiere] Watch The Bandoliers Party With “Leslie” 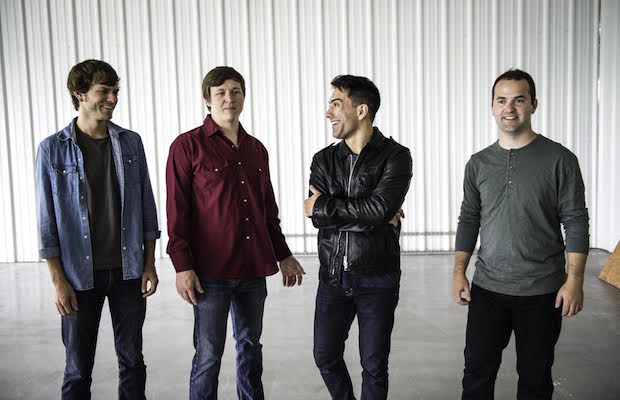 You may remember Nashville rockers, The Bandoliers, from their recent run in Lightning 100’s Music City Mayhem competition where they made it to the final round, before finally ceding the crown to Smooth Hound Smith.  What was made known to a bunch of us around here during that run, is that this is an incredibly talented group of musicians who’ve been putting out stellar rock tunes since their formation in 2011.

The band released their sophomore album, Leslie, earlier this year, and today we’re premiering the music video for the title track of that record.  When asked about the origins of the song, the band tells us, “We wrote Leslie after a night of drinking. One of us had set to meet up with a girl at a bar in town, and when we showed up she was all over another guy. It was a hilariously sobering experience. This song is loosely based on situations and people like that. The kind of people that are fun as hell when you’re with them, but leave you feeling empty and worn out.”

The video depicts a “delivery boy” running into a chance encounter with the infamous Leslie, and all the mayhem that ensues.  Dig in below, and find out why The Bandoliers are certainly a local band that you need to have on your radar now!

Enter To Win Tickets To The Inaugural 2015 Pilgrimage Festival!