Battles Release “The Yabba” from Upcoming LP | Catch Them Oct. 17 at Exit/In 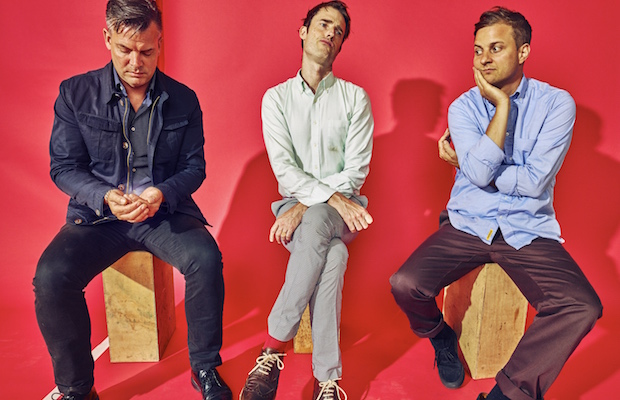 We already told you about Brooklyn based experimental proggy math rockers Battles’ return to Music City at Exit/In on Oct. 17.  The band are touring in support of their upcoming third LP, La Di Da Di (yes, like the Slick Rick song), due out on Warp Records Sept. 18.  Unlike their 2011 release, Gloss Drop, this album will be instrumental, and, if you’ve seen Battles live, you know that their true gift is creating an almost trance like state of sonic pummeling.  You can hear the first single, “The Yabba,” from the new LP below, which features an almost electronica influenced vibe which continues to build through several “drops” weaved into the structure.

The Delta Saints Debut "Heavy Hammer" Video | See Them Sept. 3 at Live on the Green!