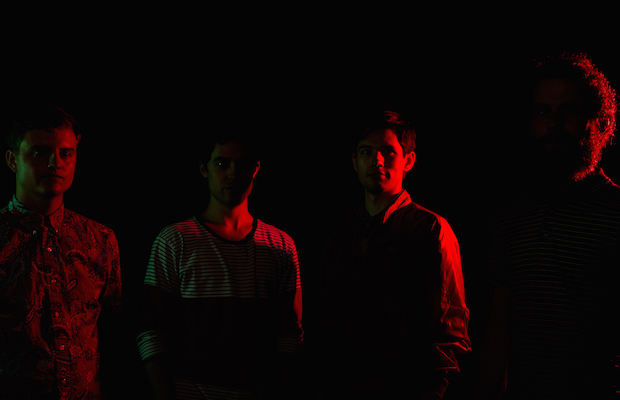 Back in June, local electro art pop outfit KiND, something of a revamp of the band that formerly played as VITEK, released their debut album, Eunoia, which had been a long time coming but was more than worth the wait, with its glossy, layered, hypnotic, and well-produced tunes. Recently named one of the eight bands that best represent “new Nashville” by Noisey, KiND have long been one of our local faves, who, though stellar from the start and always incredible live, have seemed to always have just a little under the radar; though that’s quickly changing. A few months back, the group debuted a video for Eunoia track “AXUM,” and, today, we’re exclusively bringing you their brand new vid for lead single “Gloss.” Directed by Dylan Reyes and featuring local model actor Dylan Stephens, the artsy, stylized visual aesthetic perfectly fits the tone of the song. Watch “Gloss” below, and be sure to pick up a copy of KiND’s LP if you haven’t already!