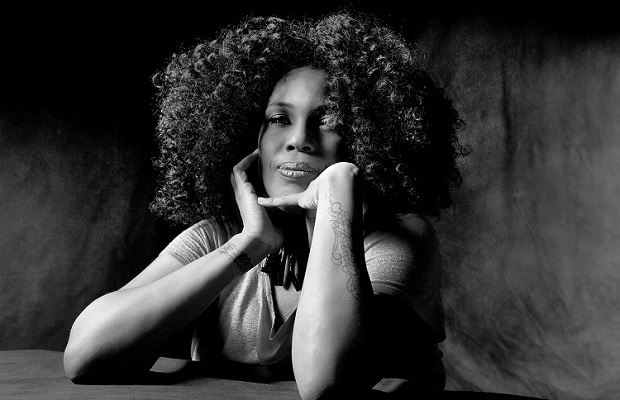 Macy Gray is an award winning singer, songwriter, musician, record producer, actress, single mother, and global superstar! Her music transcends genres with a mix of soul, alternative rock, disco, hip-hop, R&B, and jazz. She has sold over 25 million records worldwide and won awards from Billboard, MTV, BRIT, and a GRAMMY for Best Female Pop Vocal Performance for her hit single “I Try.” She is playing City Winery tonight at 8pm in support of her latest album The Way (check out the title track below) released in October 2014.  A few tickets remain for tonight’s show, so don’t miss your chance to catch this incredible artist.

Macy Gray will perform August 12th at City Winery. The show is all ages, begins at at 8pm (doors at 6pm), and tickets are available for $40-60.