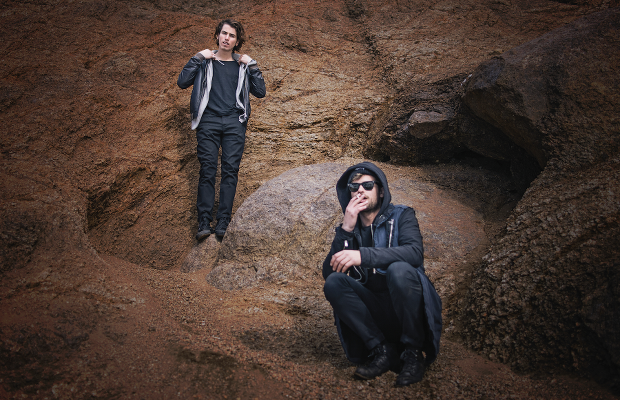 Now, fans can get a little insight into the brains of both Yellen and his brother Abe with the release of their 32-minute long mixtape, “Strangers in Paradise.” The sonic adventure is a flowing mixture compromised of beats produced by Abe Yellen, some b-sides from the recording of Ivywild, and fragments of tracks that were in heavy rotation in the studio during the making of the album. Click below to hear “Strangers in Paradise” in its entirety.