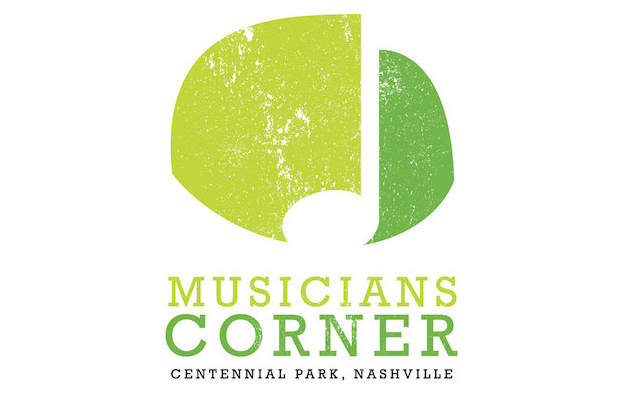 While it feels like the spring installment of Musicians Corner just ended, and, given the summer heat, it’s kind hard to imagine we’ll all be rocking hoodies and watching the leaves start to change before we know it, the bi-annual concert series, like clockwork, has announced its fall return, set to kick off exactly one month from today, on Sept. 5 and to conclude on Oct. 31 with a special Halloween celebration. Several things make this season of Musicians Corner extra special, perhaps the most important of which is the move to a new permanent home in Centennial Park (following several years of operating on a pop up stage).

Ahead of the start of the free, Saturday, all ages, outdoor festival series, City Winery will host a special Tom Petty tribute concert and fundraising event on Monday, Aug. 31, to benefit the season (tickets and info on the stacked lineup here).

Co-curated by John Tumminello of Musicians Corner and Larry Kloess of Cause A Scene, the 2015 fall lineup is as stacked as ever, an eclectic mix of local and national talent, boasting performers like Dr. Ralph Stanley, Marc Broussard, Jessie Baylin, Martin Sexton, The Lonely Biscuits, a special Les Paul tribute show, and much more! You can scope out the just-announced main stage lineup below, and head here for additional details.