Catch Kasey Chambers And The Roosevelts at City Winery Tonight! 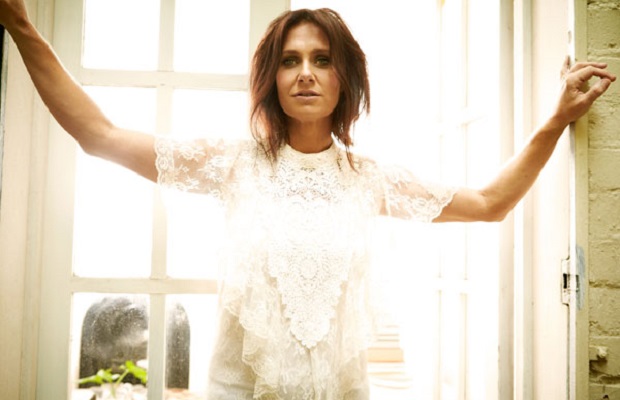 Kasey Chambers has been releasing award winning albums for fifteen years topping the country, pop, and Americana charts. She has toured internationally and played with well-known artists such as Lucinda Williams, Robert Earl Keen, Patty Griffin, and Emmylou Harris. Her newest album Bittersweet, her first solo album in four years, was just released in the U.S., and we are lucky that she is playing Nashville early on in the U.S. leg of the tour at our very own City Winery Tuesday night, August 4th. Opening for her is Nashville’s very own The Roosevelts, a much loved duo quickly gaining a huge following.  Tickets range from $28 to $35, and you can still grab some here.

Kasey Chambers grew up traveling, camping, hunting, and singing around a campfire on the Nullarbor Plain and small fishing villages in her homeland of Australia. The family returned to civilization when she was around ten years old and became well known as the Dead Ringer Band, a family band with Kasey as the lead singer. In 1999, her first solo album, The Captain, was released with Nashville legends Buddy and Julie Miller adding their voices and guitar. The album won her awards for Best Country Album and Best Female Artist at the ARIA awards, Australia’s version of the Grammy’s. Rolling Stone Magazine calls her style “hard-edged alternative country rock,” and the new album is eclectic and versatile. The new album’s title track “Bittersweet,” a duet with Barnard Fanning, was shortlisted for APRA Song of the Year, Australia’s most prestigious peer-voted music award.

The Roosevelts recently relocated from Austin to Nashville to work on their upcoming debut album following their highly successful EP, Cold Sheets. With James Mason on lead vocals and guitar and Jason Kloess on vocals, guitar, and mandolin, their sound is fresh and sharp with beautiful harmonies. They count among their influences James Taylor, Ryan Adams, Matt Nathanson, and My Morning Jacket. While finding a home in the Americana genre, they like to describe themselves as “rock – with a mandolin”. They are a joy to watch and sure to be a crowd pleaser, so don’t miss your chance to catch them locally.

Kasey Chambers and The Roosevelts will perform Tuesday August 4 at City Winery. The show is all ages, begins at at 8 p.m. (doors at 6 p.m.), and tickets are available for $25 – $35.