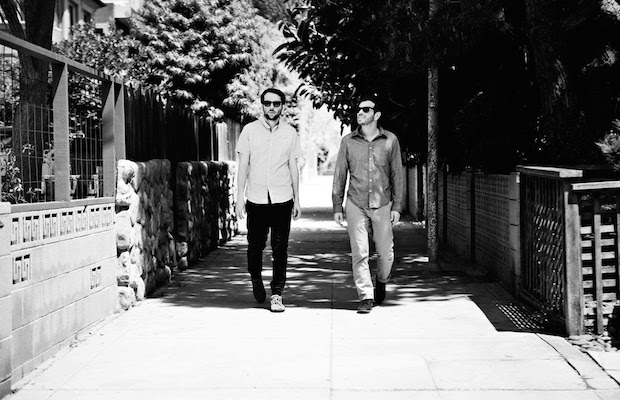 Out in support of their fantastic fourth album, Broken into Better Shape, which has been garnering universal critical praise since its release last month, and was recorded right here in Nashville, Philadelphia indie folk duo Good Old War are set to return to Nashville for the first time in a few years for an Aug. 9 performance at 3rd & Lindsley along with locals Smooth Hound Smith. Part of Lightning 100’s weekly Nashville Sunday Night series, tickets for the show are still available right here, but, because we’re so excited for Good Old War’s return, we’re also giving away a pair! Enter below and read on to find out more about the lineup!

Winner will be announced Friday, Aug. 7 at 12 p.m. CDT, and will receive one pair of tickets. Good luck!