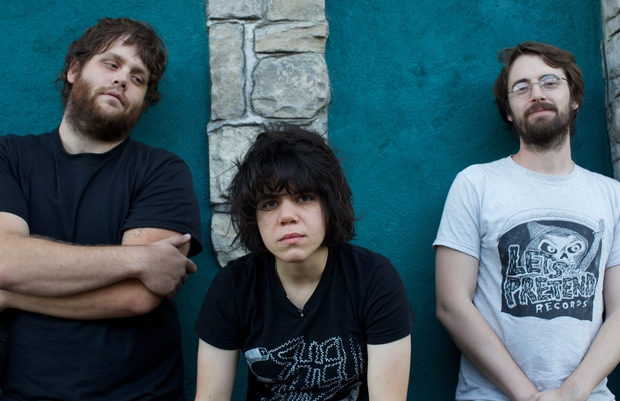 New Jersey punks Screaming Females released their excellent sixth album, Rose Mountain, back in February. This week – ahead of their national tour that brings them through Nashville – they released the second video from that album, for the opener “Empty Head”. The video puts stop motion puppets – created by director Tobias Stretch – in real world locations, giving the video a strange and unique style.

Last year, Screaming Females put on one of our favorite shows of the year at the Stone Fox. If you missed out on that show, no worries! They return to the Stone Fox next month, August 25, with openers Vacation and Quichenight. Tickets to the 18+ show are $10 and on sale now.