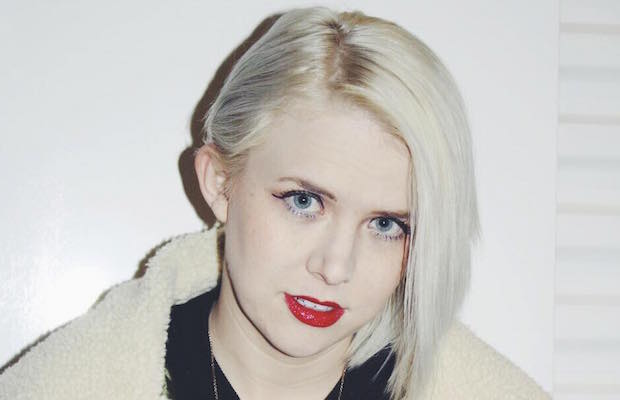 If you’re a regular No Country reader, chances are you’ve already heard us rave about local singer-songwriter, former site contributor and Acme showcase alum Lauren Strange. If not, well, now’s our chance to fix that for you. She’s playing tonight at The High Watt with Atlanta rockers The Howling Tongues and local vintage/soul singer-songwriter Reuben Bidez and it’s guaranteed to be a good night of rock & roll. Read more about the lineup after the jump!

Nashville-based by way of Memphis, Lauren Strange is a multi-faced songwriter, talented musician and powerful frontwoman. Her latest release, the 3-song EP Say Yes, is a successful venture into a more alt-rock/grunge sound amplified by the skills of her backing band The Pretty Killers. She’s become well-known in the local rock scene thanks to features on 102.9 The Buzz and various gigs around town, and will no doubt continue to pave her way in the industry. Check out her angsty single “Runner” below.

This 5-piece rock outfit from Atlanta is known for their incessant touring and incredible live show, boasting loud guitar amps and giant kick drums and citing classic garage rock acts such as The Stooges and The Who as influences. Their self-titled debut album was actually produced here in 2014 at Sound Emporium recording studio, so be sure to check out the single “Gotta Be A Man” from it below.

Another Atlanta original, Reuben Bidez relocated to Nashville to continue his musical career. His blend of folk-tinged rock has a vintage feel to it, bringing back the sounds of everyone from Led Zeppelin to Jeff Buckley and putting a contemporary spin on it. Listen to “Learning to Love You” here.

Lauren Strange & The Pretty Killers, The Howling Tongues, and Reuben Bidez will perform tonight at The High Watt. The show is 18+, begins at at 8pm (doors at 7pm), and tickets are available for $8.