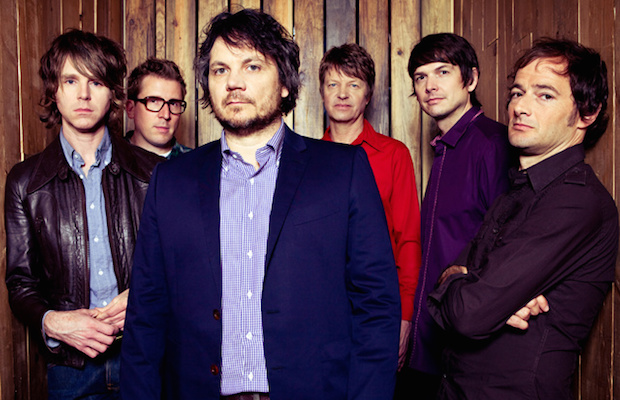 Friday just got even more bad ass for Wilco fans. Via their Facebook page, they announced a surprise new record today entitled Star Wars, which is reason enough to celebrate. The icing on the cake? You can currently download it for FREE at their site.

Frontman Jeff Tweedy has been a busy man, releasing a solo album with his son under the moniker “Tweedy” earlier this year, and touring extensively in support (the father son duo are playing Forecastle this weekend). News of this new record couldn’t have been better timed, as Wilco hits the road again in August for a mini tour, which winds down in September when they stop in on Franklin, TN to headline the inaugural Pilgrimage Festival.

The full album is also streaming below if you are leery of giving out your email address.