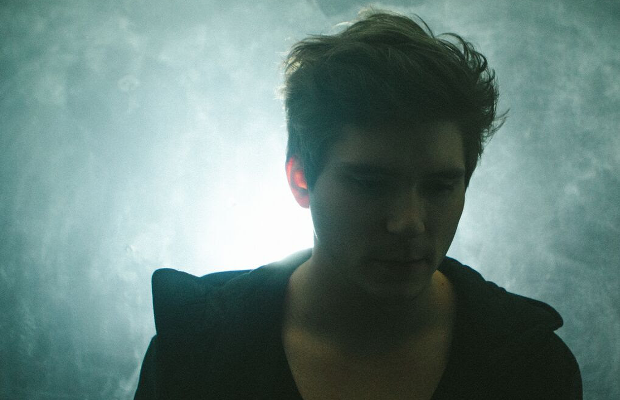 Local electro-pop extraordinaire Aaron Krause has announced his plans to independently release a new EP, Jade, on Sept. 11. The five-track release follows up his 2014 full-length, Holding On To Love, a vibrant and joyful mixture of soothing, heartfelt vocals intricately layered over a collection of gentle piano, piercing guitar and electronic effects.

Although he wrote “Jade” shortly after recording his debut album, you can hear how Krause has evolved artistically in the past year with just one listen of the track. The song quickly builds from a base of simple piano accompaniment to an effortlessly beautiful, complex and haunting soundscape that showcases his obvious talents as an artist and producer.

While he self-produced his new EP, Krause stayed busy working on projects with some of the city’s most talented artists, including Liza Anne, Amy Stroup and Kelsey Kopecky. Once you take a listen to “Jade,” you’ll know exactly why his production skills have become so in demand. Click below to hear the soaring title track from his upcoming EP.