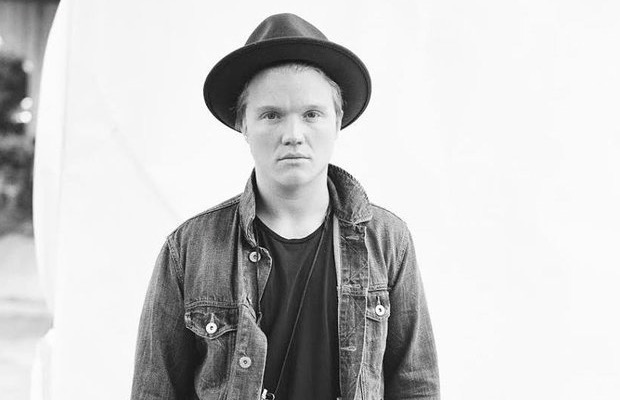 Aaron Gillespie, formerly of Underoath and The Almost, and currently handling drum duties for Parmaore, passes through Rocketown TONIGHT, July 11, with William Beckett (The Academy Is) and Nathan Hussey (All Get Out) for a special “career-spanning performance featuring songs from the past 15 years.” If that doesn’t get your inner pop punk get nostalgia going, we don’t know what will. Grab tickets here and read on for more!

Songwriter, multi-instrumetnalist, and vocalist Aaron Gillespie first rose to fame as the drummer and clean vocalist of acclaimed metalcore band Underoath, before splitting off to front alt rock outfit The Almost. With the former broken up and the latter on hiatus, Gillespie has devoted the bulk of his time lately to touring with Paramore as their live drummer, and, over the years, has managed to release a couple of worship albums under his own name. Tonight’s performance is billed as a career-spanning show comprised of music from the last 15 years, so expect so deep cuts and fan faves from his former bands.

Former frontman of beloved pop punk outfit The Academy Is, singer-songwriter William Beckett has found success as a solo performer over the past few years, passing through Nashville at a pretty dependable rate. His solo stuff takes more of a pop-infused alt rock vibe, and his output has been pretty varied and prolific.

Nathan Hussey is best known for fronting All Get Out, and fits this bill perfectly, breaking from his band to perform an acoustic set. Show up early and support him!

Aaron Gillespie, William Beckett, and Nathan Hussey will perform tonight, July 11 at Rocketown. The show is all ages, begins at 7 p.m., and tickets are available for $15.