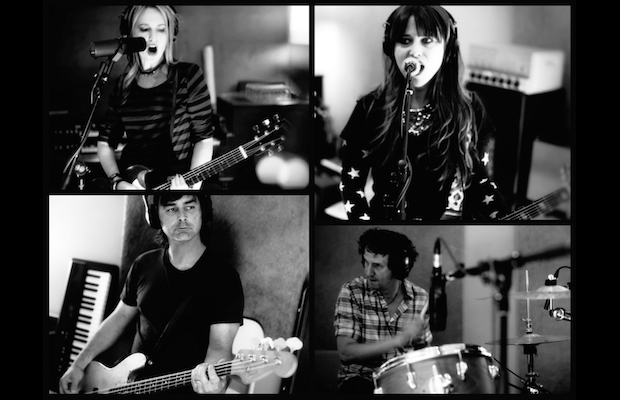 The dream of the nineties will be alive in Nashville on July 21 when alt-pop band Veruca Salt play Mercy Lounge in support of their first new record with their original lineup since 1997’s Eight Arms to Hold You. The group split up after frontwomen and founders Nina Gordon and Louise Post got into an argument and Gordon angrily left the band. Twenty years later they’ve made up, gotten their original lineup together, and made a new record with their first producer that sounds like a natural follow-up to Eight Arms, just delayed a bit. A perfect show for those in the mood for a bit of nineties nostalgia. Pop punk band Charly Bliss and western dream pop act American Dream will open. Read on to learn more about the lineup and grab some tickets before they sell out- we’re told that they’re very low.