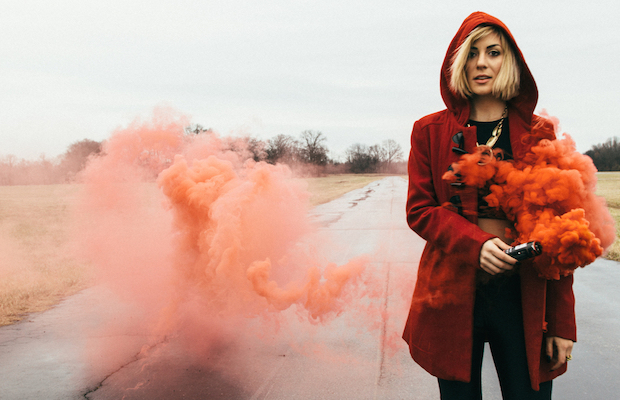 We’ve previously gushed about both our friends at War Memorial Auditorium’s acoustic “Attic Sessions” live performance series as well as buzzworthy local indie pop songstress on the rise CAPPA. So, naturally, bringing the two together is a guaranteed recipe for success. Ahead of the full July 7 release of CAPPA’s “Attic Sessions” performance and interview, War Memorial has dropped a little teaser they’re dubbing an “Attic Extra,” in the form of CAPPA’s infectious debut single “Hush.” Proving her versatility and flexing her raw vocal talent, CAPPA flawlessly ditches the electronics and the sweeping production present on her studio tracks to rework “Hush” in the rawest, most vulnerable way we’ve ever heard it, and the result is absolutely breathtaking.

Watch CAPPA and her band’s performance below, keep an eye out for the full session next month, and look out for new releases and show announcements from this star in the making in the near future!

twenty one pilots to Play The Ryman Oct. 5 w/ Echosmith