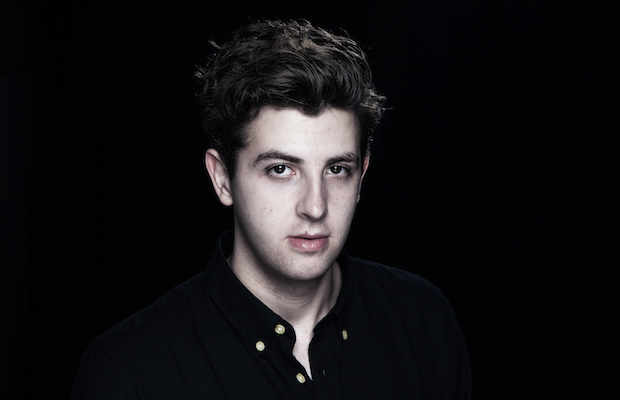 Fresh off a blistering set at Bonnaroo, Jamie XX has announced a date at Nashville’s  [due to overwhelming demand, this show has been moved to Marathon Music Works.  All previously purchased tickets will be honored.) on August 4th!  The British producer and part of the famed electro-pop outfit The XX, Jamie is currently touring in support of his debut solo record, In Colour, which dropped in May of this year.  We’ll have more on this show as it approaches, but you should mark your calendar for the ticket on-sale on Friday, June 19th at 9am CST, because this one will likely sell out in advance.